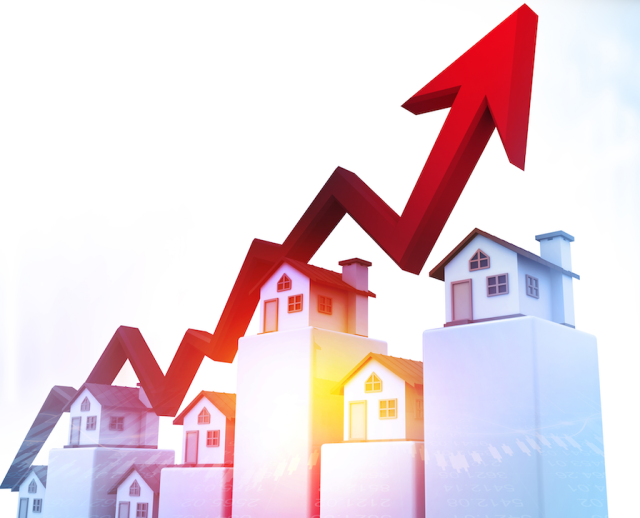 Property prices around Australia grew at record-breaking speeds in the June quarter, according to new data released this week by the Australian Bureau of Statistics (ABS).

The figures show that residential prices rose 6.7 per cent in the June quarter 2021, the strongest quarterly growth since the Residential Property Price Index series began in 2003.

All capital cities recorded a lift in prices in the quarter, at rates not seen in many years:

"Persistently low levels of stock on the market were being met with strong demand and properties transacting at an increasingly rapid rate", she suggested.

The total value of Australia's 10.7 million residential dwellings rose by $596.4 billion to $8,924.6 billion in the June quarter 2021, the largest quarterly rise on record.

The mean price of residential dwellings in Australia rose by $52,600 to $835,700. At $1,093,100 NSW remained the highest in the country, with the ACT ($891,700) now the second highest, marginally ahead of Victoria ($891,500).
Tweet
Tags:
Property prices Property Advocate Home prices house prices housing market
Time to refinance?
I never expected it!

Why local area knowledge is so valuable