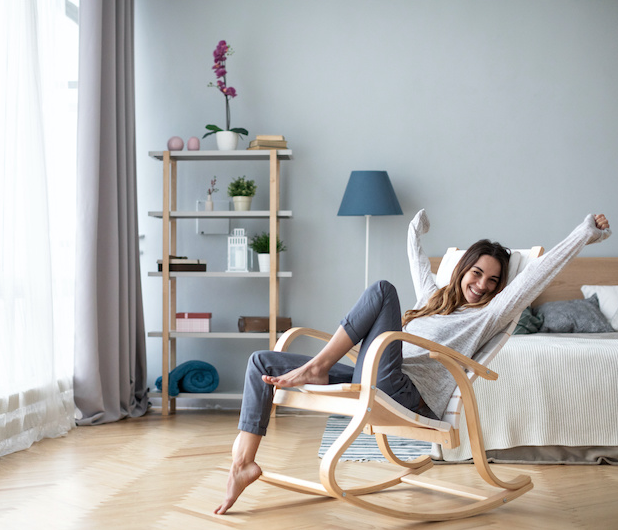 Housing values in 2021 have risen faster than they have in over 30 years, though the monthly rate of growth is gradually losing steam.

The monthly change in housing values remains positive across every capital city and broad rest-of-state region, with Hobart (up 2.3 per cent) and Canberra (2.0 per cent) recording the largest growth. Sydney and Adelaide both reported gains of 1.9 per cent, with Brisbane following closely on 1.8 per cent, while Melbourne values gained 0.8 per cent. Darwin (0.1 per cent) and Perth (0.3 per cent) recorded the softest growth conditions across the capitals.

Although growth conditions remain positive, it is becoming increasingly clear the housing market moved past its peak rate of growth in March when nationally dwelling values increased by 2.8 per cent. Since that time, the monthly rate of growth has eased back to 1.5 per cent.

CoreLogic research director Tim Lawless believes the slowing growth conditions are the result of higher barriers to entry for non-home owners, together with fewer government incentives to enter the market.

"Sydney is a prime example where the median house value is now just over $1.3 million. In order to raise a 20 per cent deposit, the typical Sydney house buyer would need around $262,300. Existing home owners looking to upgrade, downsize or move home may be less impacted as they have had the benefit of equity that has accrued as housing values surged.

Lawless suggested that the slowdown in first home buyers can be seen in the lending data, where the number of owner-occupier first home buyer loans has fallen by 20.5 per cent between January and July.

"Over the same period, the number of first home buyers taking out an investment housing loan has increased, albeit from a low base, by 45 per cent, suggesting more first home buyers are choosing to 'rent vest' as a way of getting their foot in the door", he added.

House values, nevertheless, are still generally rising faster than unit values; a trend that has been evident throughout most of the COVID period to-date, especially across the capital cities.
Tweet
The unexpected expenses property investors may not...
Here’s how we started these services