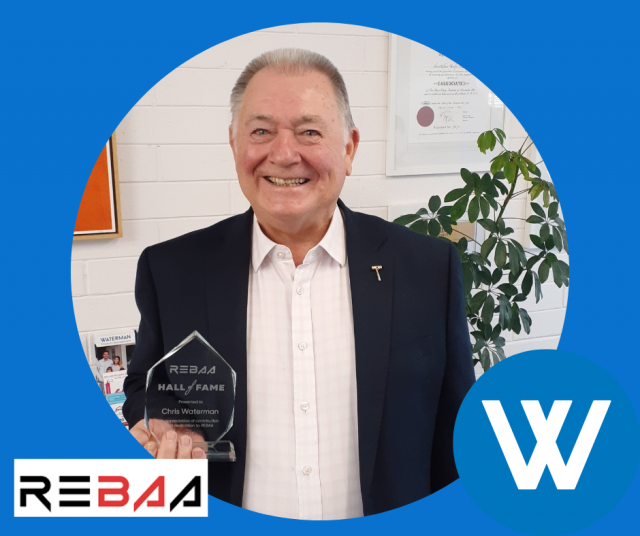 Why did a pioneering South Australian buyer's agent cross the border to Queensland?

So, he could accept the honour of entry to the official Hall of Fame of the Real Estate Buyers Association of Australia.

All were first, in their own ways. In 1987.Waterman has quietly made history as longest standing buyer's agent in Adelaide in an industry loaded with self-interested vendor/seller's agents.

Chris established Waterman Property Advocates in 2003 and for the first time, ordinary, innocent people had access to a world of knowledge only available to insiders whose aim was to extract maximum cash for the seller of homes.

A scion of an influential Adelaide family of cinema operators and furniture and wine store owners, Waterman had a passion for ensuring fairness. That no pups were sold – over-priced, no hidden liens or white ants, no obscure boundary disputes or simply the wrong property.

Flaws that could set the unsuspecting buyer back many thousands of dollars before they even made the first mortgage payment. (Interest rates hit 17% two years later).Waterman hits a nail on the head: "The truth is most people spend much more time researching the purchase of a fridge or a cat than they devote to getting a property. "Sad, but unfortunately true."

Waterman, when he's not fussing about his investments in horse flesh or in making wine from his own vineyard – or crying about the performances of his football teams he is available on 0419 848 544 and This email address is being protected from spambots. You need JavaScript enabled to view it.

*Kylie's first single was "Locomotion", a huge hit in 1987, while she starred in "Neighbours".